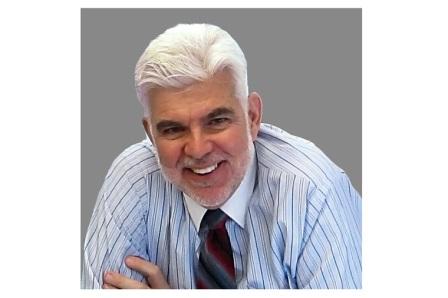 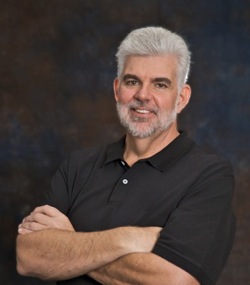 It’s easy to get excited about investing in a franchise—just look at the numbers: There are 757,000+ franchised small businesses in 75+ major industries; franchises account for nearly $1 trillion in U.S. retail sales and for more than 40% of all U.S. retail sales; approximately 1 of every 12 retail business establishments in the USA is a franchise, and they employ more than 8 million people!

But which franchise to buy?

While all of this speaks well for franchising, not all franchises are worthy of your investment. Be careful. Do your homework before you buy a franchise. When you’re considering a franchise investment, avoid these 7 warning signs:

There are more than 7 warning signs when buying a franchise and I discuss them in my best-selling ebook, Buy Hot Franchises Without Getting Burned.