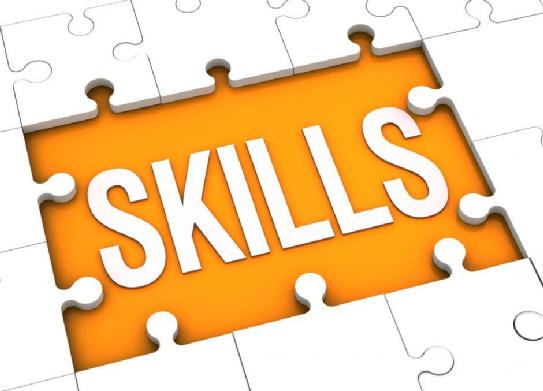 Where to begin? That’s the problem for so many people when they think about starting a business, or buying a franchise.

The crazy thing is that it almost doesn’t matter where you begin, as long as you do!

Should you or should you not start a business or buy a franchise? Why not begin there? It’s as good a place as any, and thinking it through won’t cost you any money!

WHAT ARE THE QUALIFIERS?

That’s another good place to begin. Do you have the skills to start a business or to operate a franchise? Let me tell you: Most people do not!

Of course, (most) skills can be learned, and (some) franchisors teach franchisees the skills they need, but there’s one skill in particular that can’t be taught. I’ll tell you about that in a future article.