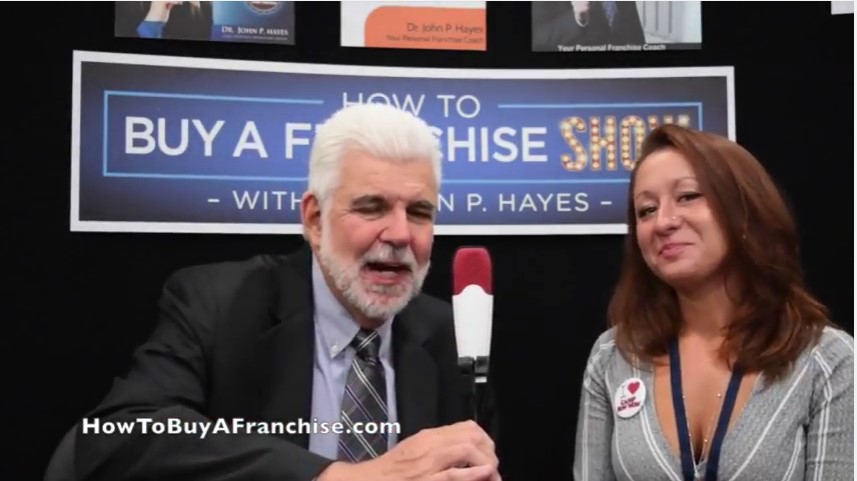 There aren’t many franchise opportunities for people who want to keep their day job because most franchisors prefer full-time, on-site, hands-on franchisees. But Colorado-based Camp Bow Wow attracts mostly absentee franchise owners, and there’s room for many more. There are, however, some qualifiers that you won’t find with other franchise opportunities beginning with “you only need apply if you love dogs.”

Renuka Salinger, a 10-year employee of Camp Bow Wow – she joined the company right out of college taking care of dogs at the founder’s camp – has in recent years sold more than 40 Camp Bow Wow franchises, the “vast majority” to absentee or semi-absentee owners.

“Early on,” explains Renuka, “franchisees bought themselves a job, but we prefer the manager model.” She says there’s no need for franchisees to be glued to their locations, especially since the businesses are open every day of the year and keep long hours – usually 7 a.m. to 7 p.m.

Under the Camp Bow Wow model, franchisees are trained to hire staff to operate the business. “Hiring great people is key to our franchise,” she continues. While the franchisor doesn’t do any of the hiring for franchisees, it provides the tools and best practices that franchisees rely on to hire wisely.

Not just for absentee owners

Capacity is the number one challenge for most franchisees. The camps can usually accommodate up to 100 dogs per day, but there’s so much demand that franchisees have to create waiting lists. By July, many of the camps are sold out for Christmas boarding.

When franchisees look for opportunities to increase their sales, they can add on grooming or in-home pet care, but many franchisees, including absentee owners, choose to look down the road and build another location.

But that’s not as easy as it sounds. Renuka says the industry would be saturated if it were easier to find locations. And site selection is one of the key benefits that Camp Bow Wow offers to franchisees, which helps explain why the franchise leads the industry.

“We are tenacious,” she says, “and we know how to find the sites” as well as how to get units open.

Zoning in many municipalities blocks the development of kennels and camps, but Camp Bow Wow has specialized in finding excellent locations where landlords are receptive to this type of business.

Even so, there’s a ton of demographic data that needs to be considered before selecting a location, and Camp Bow Wow acquires that information for franchisees. The franchisor has mapped all of the USA and Canada for viable territories, so when a franchise buyer qualifies for a unit it’s easy to help the new franchisee select a city for development.

Qualifying, however, isn’t as easy as buying many other popular franchises. “We are a premier brand,” explains Renuka.

Pet owners are fussy about where they’ll leave their pets for a day, or a couple of weeks, and Camp Bow Wow has made a business of understanding the consumer’s expectations and teaching franchisees how to exceed those expectations.

Consequently, the investment is higher than the average franchise opportunity. The range is $409,000 to more than $1-million, and that includes a $50,000 franchise fee. In recent years, lenders have also discovered this boutique niche franchise and are eager to work with qualifying franchisees.

While the investment is higher, earnings are also higher than many other popular franchises and – this is a plus – the earnings are documented in Item 19 of the Franchise Disclosure Document. Most franchisors choose not to include an Item 19 in their FDDs.

Renuka is fond of saying, “There’s money to be made here, and you can do something you love!”

Since Camp Bow Wow began franchising in 2003, the company has experienced double digit growth in franchise sales every year but one: 2009, when it was 9.5 percent. The network is currently expanding at a growth rate of 13 percent.

Part-time, full-time, and multiple unit owners – if you love dogs, you may get a “paws up” from Camp Bow Wow.


Categorised in: Dr. John Hayes discusses How To Buy A Franchise with industry experts.