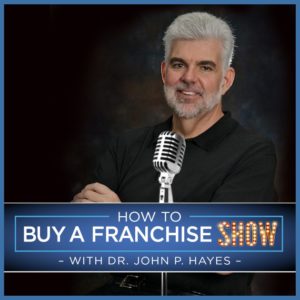 In addition to real estate development, Matt Jones has owned and operated a successful orthodontics office in Lawton, Oklahoma. However, after a friend piqued his interest, he discovered his true passion involves artisan pizza. Jones hired restaurant consultants to appraise existing pizza shops and detail what these restaurants were doing right and what needed work. In addition, Jones traveled to Florence, Italy to discover the craft of making gelato, the dessert that he thought best complements pizza.

In a crowded franchise pizza market, Jones believes there is always room for exceptional food. Firo Pizza doesn’t compete with the industry leaders, Pizza Hut and the others; instead, it is a family-friendly environment which after two years has been ranked first out of 149 restaurants in Lawton. Rather than deterring families by selling alcohol, the business relies on the margins of gelato sales to replace that lost revenue.

Firo Fire Kissed Pizza headquarters is moving to the Dallas/Ft. Worth Metroplex to dramatically increase accessibility, and with some prospects in his pipeline, Jones expects to open his brand’s first franchised location in the near future.