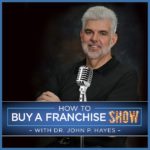 Listen to us on: At the end of the 2016 International Franchise Expo (IFE), Dr. John Hayes interviewed Tom Portesy, president and CEO of MFV Exhibitions, producer of the IFE. MFV also owns FranchiseExpo.com, a portal that includes many franchise opportunities and a variety of resources for people who... View Article 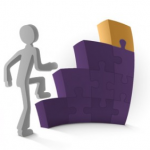 Most people who say they're going to change their lives in 2016 and buy a franchise . . . well, most won't. They've got good intentions but they lack the commitment to do something about those intentions. Sure, they want financial independence but it's easier to talk about it than do something about it. Or is it? If you're serious about buying a franchise in 2016 then I make the first steps to financial independence really easy for you in this article. 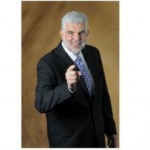 7 Fun Things to Do at the International Franchise Expo

Headed to the International Franchise Expo at the Javits Center in New York City June 19-21? If so, here are some unusual ways to spend your visit: Find out what it’s like to be part of an Apex Fun Run with tents, flags and cones, along with video streaming (Booth... View Article