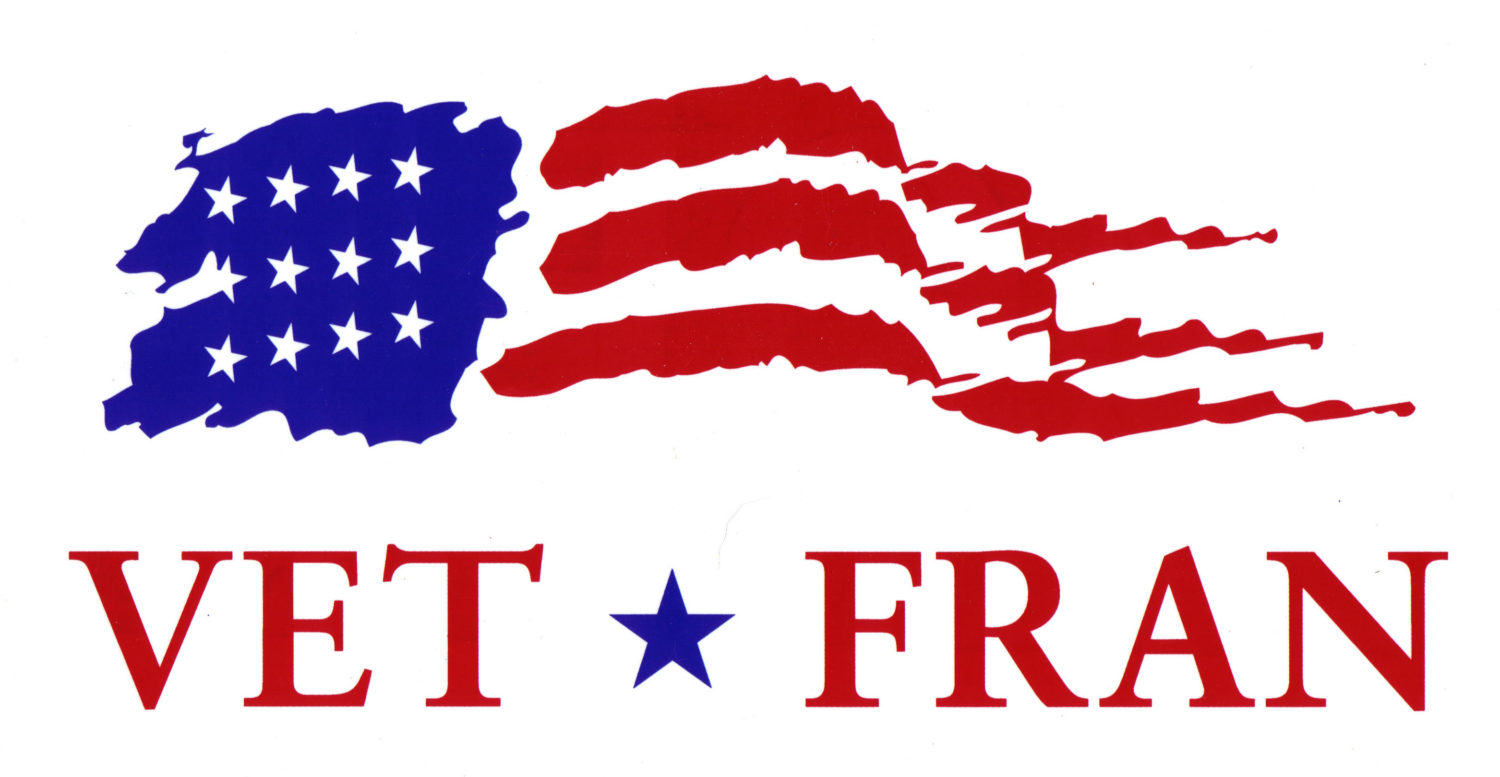 Just in time for Memorial Day, here’s an update about VetFran, which helps military veterans and their families find employment and business ownership in franchising. 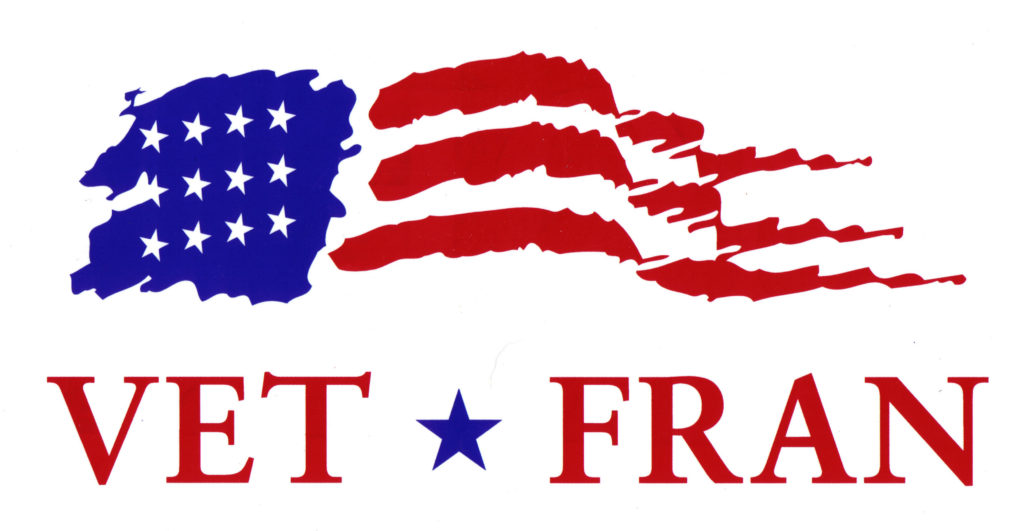 The Veterans Transition Franchise Initiative (VetFran) has helped more than 6,500 veterans become franchise owners since 2011, and more than 230,000 veterans and military spouses find jobs in the franchise community.

If you are a veteran of the U.S. military, more than 650 franchise companies want you!

Veterans own 1 in 7 franchises in the USA

Of all the franchise businesses in the USA, veterans own approximately 66,000 of them, a number that’s based on census data and business owner survey information. Several magazine articles appearing in Forbes, Franchise Times, and Franchise Business Review (Top Franchises for Veterans) report that 1 in 7 franchises in the USA is owned by a veteran..

The VetFran program got its start during the first Gulf War when multi-concept franchisor, the late Don Dwyer, woke up one morning and said it was important that American franchisors support men and women in uniform, and especially after they hung up their uniforms.

I can remember the conversation as though it occurred yesterday because I was the first person to hear about Don’s vision. At breakfast one morning – we were attending a franchise convention in Florida – Don told me that he wanted to convince franchisors to give veterans a discount off their franchise fee. Then, he added, he wanted to convince President George H.W. Bush to endorse the program at a Rose Garden ceremony. “That will be a great promotion for franchising,” Don concluded.

I thought he had lost it, again, except that Don’s ideas were always big, and you either got on board with him, or you got out of his way.

I got on board!

By the way, franchising misses the likes of Don Dwyer, who died at least a couple of dozen years prematurely. Had he lived, I’m sure VetFran would be even more successful than it is today.

By the time we finished breakfast, I had my marching orders. And by the time we met for dinner later in the day, Don had already signed six franchisors to what we’d eventually call the VetFran program.

Selling franchisors on the idea of selling franchises to veterans was a no brainer. Every franchisor loves to attract veterans because of their skill sets, their commitment to work, their ability to follow orders (or what franchisors call a system), and their integrity.

But selling franchisors on the idea of giving a discount on their franchise fees – some wanted to know if that was even legal!

Legal or not, Don didn’t worry about the small stuff.

How could anyone object to helping veterans?

And any franchisor that refused to do so – well, that just wasn’t patriotic. Don was convinced that VetFran would work, so much so that he committed his own money to initially underwrite the program.

Franchisors are usually not warriors, but they are strategists. A successful franchisor creates a plan, or a system, for the development and implementation of a successful business.

The fastest way to succeed as a franchisee is to follow the franchisor’s system. Most franchisees follow the system, but some franchisees are slow to fall into line, and as a result they stumble, and some fail.

But veterans? They fall into line as soon as they sign the franchise agreement, and failure is not an option!

The early supporters of VetFran knew the value of veterans as franchisees, so they followed Don’s lead and discounted their fees, and/or provided other added benefits.

Unfortunately, President Bush never recognized VetFran – Don would later say that’s why he lost the election to Bill Clinton! – but we did manage to get the support of the International Franchise Association and the U.S. Small Business Administration, which has always been supportive of franchising.

To all of America’s veterans – first and foremost, thank you for your service. And if you are inclined to own and operate a franchise, or go to work in a franchise business, there are at least 650 franchise companies that want you!

Get more details at Vetfran.com.