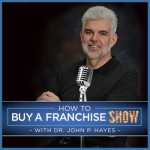 Do you have the right personality to be a successful franchisee?

Listen to us on: In this episode of the How To Buy A Franchise Show, internationally recognized franchise author, speaker and consultant, Dr. John P. Hayes, asks: “Do you have the right personality to be a successful franchisee?” Listen to this week’s podcast for the answer. 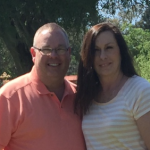 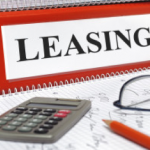 8 Reasons To Consider A Lease For Your Franchise

Cash on hand is a huge advantage when you’re buying and starting a franchise business and that’s one of eight reasons why it’s smart to consider leasing when you invest in a franchise that includes equipment. The other seven advantages, including tax benefits, are detailed in this article. Leasing companies tend to prefer franchising and are eager to be of service to new and existing franchisees. 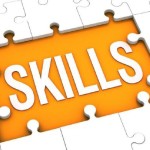 Where to begin? That’s the problem for so many people when they think about starting a business, or buying a franchise. The crazy thing is that it almost doesn’t matter where you begin, as long as you do! And I don’t mean “as long as you do” as a way... View Article