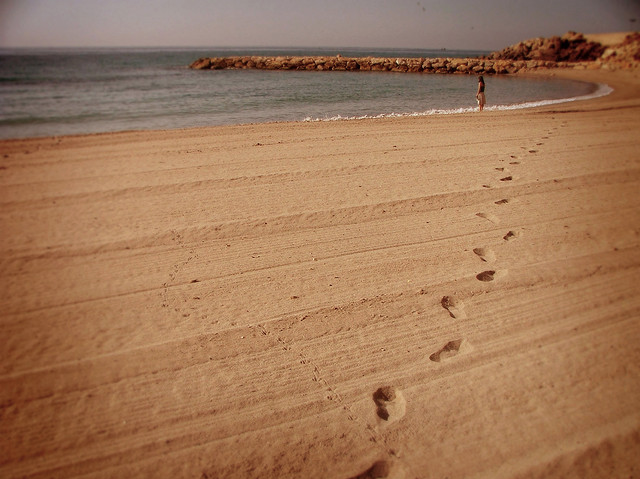 Recently I wrote about What To Do Before Buying A Franchise and I suggested a couple of questions that you could ask yourself before deciding if franchising, as well as business ownership, made sense for you.

I pointed out that it takes skills to operate a business or a franchise and I also said that franchisors will teach franchisees the skills needed to succeed in business — of course, that’s relative to the franchisor and the situation. Remember that not all franchisors are created equal; some do a better job than others when it comes to training and other operational issues.

Sounds simple, doesn’t it? But not everyone possesses that skill.

Is THAT A Skill?

In fact, some people would argue that that’s not a skill. Call it what you want (it’s a skill!) if you don’t have it, you’re not cut out for franchising.

If you’re a regular reader of this blog, or you’ve read my books, or you’ve heard me speak about franchising at a public forum or over the airwaves, you know that I’ve described franchising as a series of systems.

It’s All About Systems

Systems lead to success in business and especially in franchising. There’s a system for marketing. A system for sales. A system for operations. If a franchisor doesn’t have these systems, do not invest in that franchise!

Even if the franchisor has the systems, no matter how good they are, if you don’t have the skill of following direction, do not invest in that franchise, or any franchise!

Franchisor May Say “No”

If you do lack the skill, hopefully a franchisor will discover it and not accept you as a franchisee — but, once again, not all franchisors are created equal. Some need the money that comes from selling franchises, so they may let you slip by and hope for the best.

If you cannot follow direction (or you just don’t want to), how do you expect to succeed in a franchise? If you’re the type of person who wants to reinvent the wheel, or you need to ask Why? when you’re told to do something, franchising isn’t for you. Franchisors know that — now you do, too.