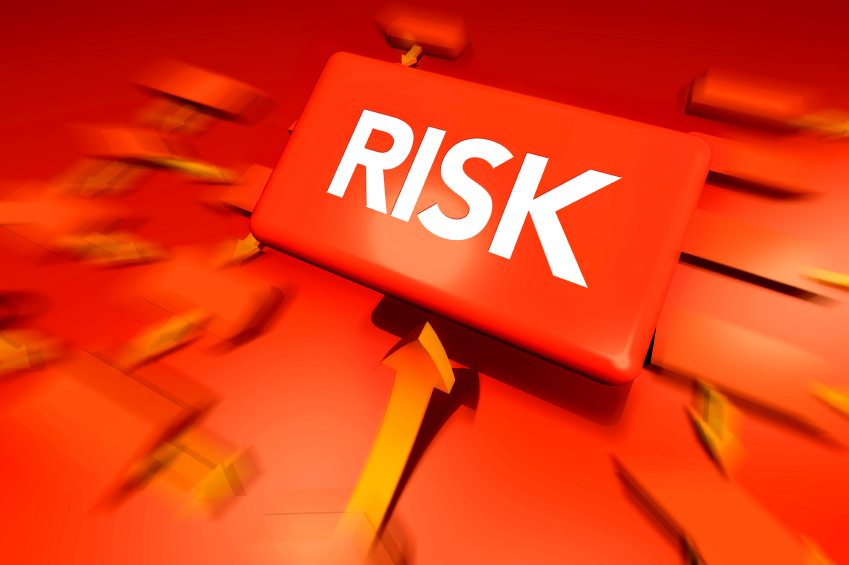 It’s easy to get excited about buying a franchise business, especially if you are looking to take charge of your work life and build financial wealth. Thousands of people buy franchises every year, and many of them become multi-unit and/or multi-concept franchisees. 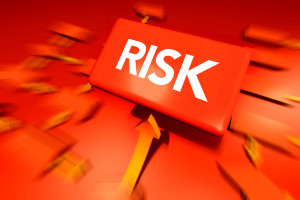 I talk to hundreds of franchisees every year and many of them say they wish they had purchased a franchised business right out of college, or even high school, because owning a franchised business – especially if it’s a popular brand with good management at franchise headquarters – can be the safest and fastest route to financial independence.

When you look at franchise statistics it’s all the easier to get excited about buying a franchise business: Take a look:

Excited enough? You should be!

That word “educate” always turns off readers, but stick with me for a few more moments and I promise you the education will be pain free.

Besides, no matter how excited you are (and, frankly, too much excitement isn’t helpful in this situation) you’d increase your risks of failing in a franchise many times over if you didn’t take some time to get a franchise education.

Because there are at least a few things you need to know before you buy a franchise business. Not all franchises are worthy of your investment. Just because it’s a franchise doesn’t mean you should buy it! Don’t compare the word “franchise” to the Good Housekeeping Seal of Approval.

Be careful. Do your homework. Take your time. Yes, there are plenty of good reasons to get excited about buying a franchised business, but beware of these warning signs:

You can’t get answers from the franchisor.

Franchise companies are notorious for having slow-to-respond and sometimes lazy if not incompetent sales people. I hear this complaint all the time: “I contacted them several times by phone and email and I can’t get anyone to respond. Can you help me?” Maybe I can, maybe I can’t.

Some franchises are so popular that it’s difficult for the home office to keep up with the lead flow. Admittedly that’s a stupid problem for any franchisor to allow to exist, but franchising is not without its stupid people. Some franchisors are too busy building new units, or putting out fires, or raising money to manage the sales process. It’s a shame, but it happens.

However, oftentimes prospects do not get a response because of something they did or didn’t do. The more popular franchise brands do not have people sitting by just waiting for phone or email inquiries. They’re busy working the leads they obtained a month or three ago.

Too often, prospective franchisees fail to provide enough information to warrant a call back, or an email response. Unless a franchisor is struggling to sell franchises, franchise headquarters expects you to provide detailed information about your interests and qualifications.

Don’t want to leave your phone number because you don’t want phone calls? You may not hear from the franchisor.

Don’t want to leave your email because you don’t want more spam? You’re probably not going to get a response.

Don’t want to say how much money you’re worth, or willing to invest in a franchise business? There are plenty of others who are willing to provide that information (whether it’s true or not is another matter) and they’re going to get a response before you will.

By the way, the best way to get a franchisor’s attention is in person! Check the international exhibitor list of franchise expos sponsored by MFV Expositions. If the franchise brand of your choice is exhibiting, get to that expo.

Sometimes prospects don’t get a response from a franchisor because the franchisor isn’t prepared to answer the prospect’s questions. In those cases, I suggest you think twice about buying that particular franchise brand. One of the great things about franchising is that in almost every niche you have brand choices. You just got to make sure the brand you select is the right brand for you!

The franchisor seems too eager to sell you a franchise.

You’re getting more emails and calls from the franchisor than you want. Are you looking for a franchise brand that may need you more than you need it? Frankly, most franchise brands are in that situation. They need you! And that’s a good thing because in some situations it allows you to negotiate a better deal. However, it’s annoying to be pestered, and in those situations unsubscribe from the franchisor’s list.

You can’t get the franchisor’s disclosure document.

U.S. citizens have a great advantage: Before a franchisor can sell franchises in the USA (and it doesn’t matter that the franchisor is headquartered in Zimbabwe), the franchisor must provide U.S. citizens with a fat disclosure document that reveals the pros and cons of investing in the franchise brand at the first “serious” sales discussion.

By the way, there are numerous sites online where you can obtain almost any franchise disclosure document free!

Existing franchisees won’t talk to you, or they have negative things to say about the franchisor.

Keep in mind that sometimes existing franchisees do not want more franchisees in the network. They think more will mean less sales for them so they avoid prospect calls. Keep persisting and hopefully you’ll find more intelligent franchisees.

The franchisor has been sued repeatedly by franchisees.

Any franchisor with more than a few franchisees will likely get sued in highly litigious America. Still, it’s important to ask: Why? Does the franchisor make the same mistake/s over and over?

Also ask: How were the lawsuits resolved? If franchisees consistently sue and win, that’s a problem.

Franchisors are not always wrong. But if they’re spending more time in court than they are answering questions from franchise prospects and training and supporting existing franchisees, think twice about investing.

The franchisor tells you which franchisees you can talk to as you conduct your due diligence.

That’s a violation and you should take it seriously. Call a variety of franchisees and you select them! It’s okay for a franchisor to direct you to franchisees whose backgrounds are similar to yours, or to bring franchisees to Discovery Day to meet you, but a franchisor cannot limit who you talk to.

“There’s only one franchise available for your market and you’re not the only person who’s interested in it.” Well, la-di-da. You should be more interested in knowing if you are the best-qualified person for the franchise. Don’t buy under pressure.

It’s easy to spot the guys who just want to sell you a franchise so they can collect a commission check. And that happens daily! With nearly 3,000 different franchise opportunities in North America you can expect to run into a bunch that lack integrity. They want to sell a franchise. They don’t care as much about developing a successful franchisee.

The franchisor isn’t interested in assessing your capabilities to see if you’re a good fit for owning and operating the franchise.

You can’t force a square peg into a round hole. Most franchises are fabulous opportunities, but for the right people. If the expectations of the franchisor require more than you’re capable of doing, or want to do, that’s a mismatch, and you’ll lose every time. Perhaps the leading reason for failure in franchising is the franchisor’s refusal to insist on testing franchisee capabilities upfront. Ask for it. If the franchisor won’t do it, think twice before investing.

Still excited about buying a franchise? I hope so because it’s a proven concept for countless people worldwide. But it’s not a sure thing for everyone. It’s good to be excited, but just be sure you know that you’re excited for the right reasons.