Service franchises cost less, but are they best for you?"> 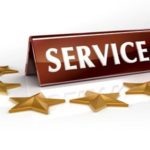 Service franchises cost less, but are they best for you?">

Service franchises cost less, but are they best for you?

Retail vs. Service: Which Franchise Opportunity Suits You?

If you’re like most people who want to buy a franchise, you’ll be surprised to read that more than 75 primary industries – but 300 separate lines of business — use franchising as a method of distribution. A majority of these businesses are retail franchises. Just about every type of... View Article 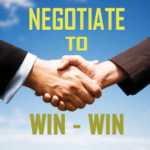 Yes, franchisors will negotiate when you buy a franchise

A common misconception about buying a franchise is that franchisors will not negotiate with prospective franchisees. But the truth is, franchisors negotiate! For many years, the Franchise Disclosure Document (FDD) was called the Uniform Franchise Offering Circular (UFOC), and the word “uniform” was often used to discourage negotiations at the... View Article 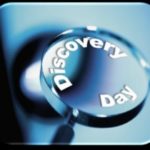 Must attend Discovery Days before  you buy a franchise