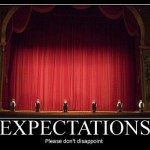 Not so long ago, the Franchise Disclosure Document (FDD) was called the Uniform Franchise Offering Circular, and the word “uniform” was often used by franchisors to discourage negotiations with people looking to buy a franchise (prospective franchisees). “It’s a uniform offering,” the franchisors would say, “and we’re required to offer... View Article

Many people who would like to buy a franchise mistakenly believe that franchisors will not negotiate with them. “It’s either their way or the highway.” But that’s not true. Now’s no time to be timid It is true that certain requirements imposed by franchisors are non negotiable, but some deal... View Article 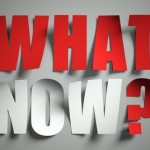 “I sold to the wrong franchisees.” What now?

“I sold my franchises to the wrong franchisees,” a franchisor recently lamented during one of our coaching calls. I can’t tell you how often I have heard that statement in the last 30-plus years. What can I say? Shame on you? “Yes, you did, and what a shame for you.”... View Article 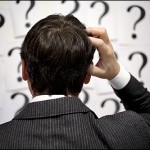 Is it “safer” to buy into a large franchise network?